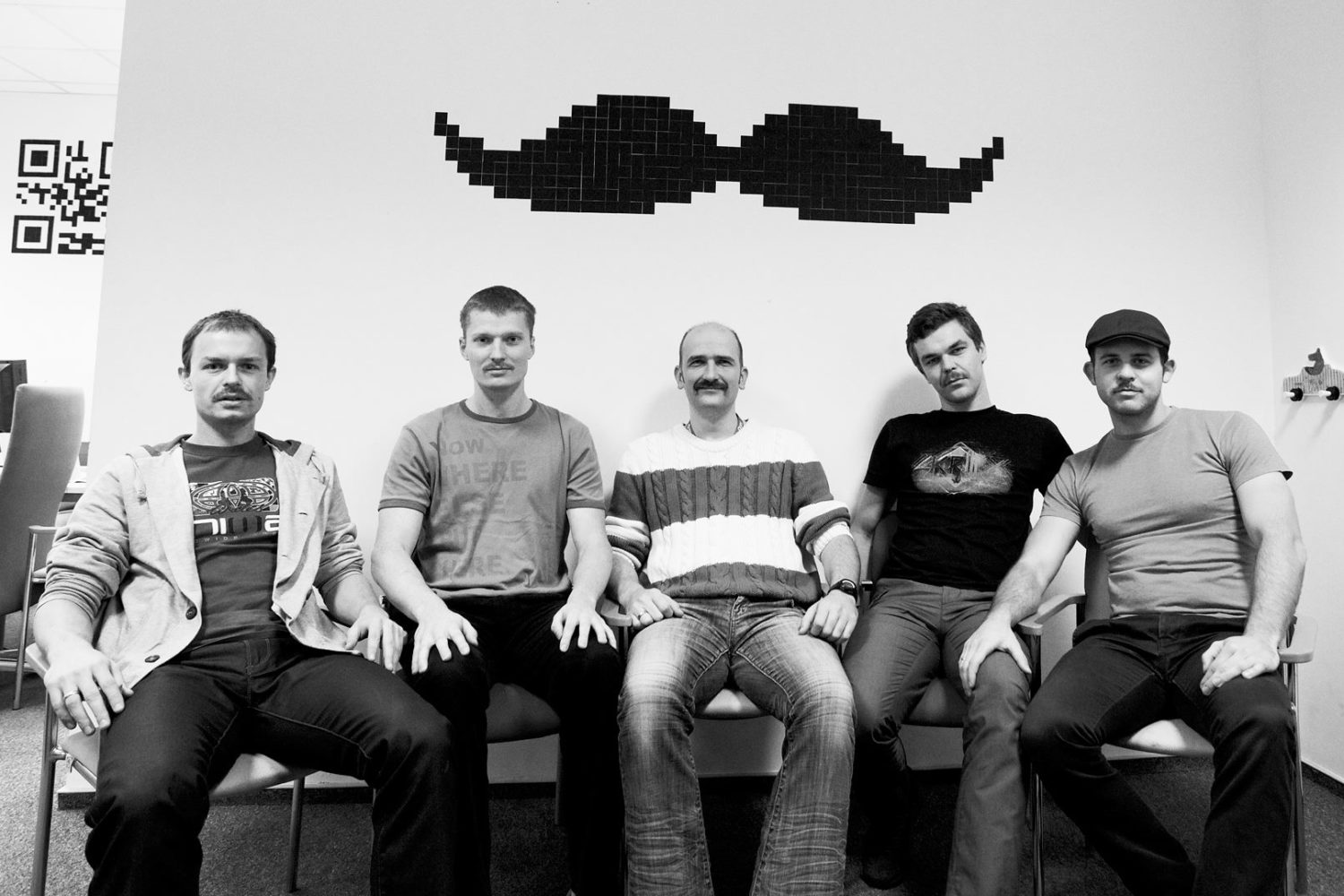 During this month of November, OpenBubble is partnering with Movember to raise awareness about men’s mental health, and to allow them to express themselves.

It’s the annual event that, every November for the past 20 years, has been working to raise awareness about male cancers. It is the male equivalent of Pink October. In addition to these actions to prevent these male diseases, new ones have been added with a focus on men’s mental health, with a particular attention to suicide. The objective of Movember is to reduce by 25% the number of men who die prematurely, currently one per second in the world.

If many actions are carried out during this special month, there is one in particular that gives its identity to Movember. Each man who supports this effort of prevention is invited to grow a moustache, which he will keep during the whole month. But be careful, only the mustache is kept, even the beard disappears. This action is not only fun but it also allows Movember to distinguish itself.

For the anecdote, Movember is the contraction between “mo” which is the abbreviation of moustache in Australian English and “november” which is, obviously, the month where all the actions take place.

Why are we associated with Movember?

As you know, OpenBubble is not a simple meeting service, the goal of our movement is to create social and mental well-being through random encounters. Thus, Movember’s actions on mental health correspond perfectly to the values we hold. We are very sensitive to the subject of mental health and we are convinced that well-being is enriched by the creation of social links. There is a lot we can do to make this happen and we intend to continue to do so while engaging the community.

During this month of November, OpenBubble will carry the colors of Movember by allowing all people (not only men!) to meet in the spirit of this movement. During this period, OpenBubble will invite its users to become “bro” (Movember members) and to listen to other men, who sometimes find it difficult to talk to their friends and family about very private issues. The goal is to help them free their voice and allow them to express themselves in complete confidence.

And that’s not all, our Movember promotion campaign will also take place on our social networks Instagram and TikTok, and dedicated content will be waiting for you every week!

So, do you want to join us in this project? 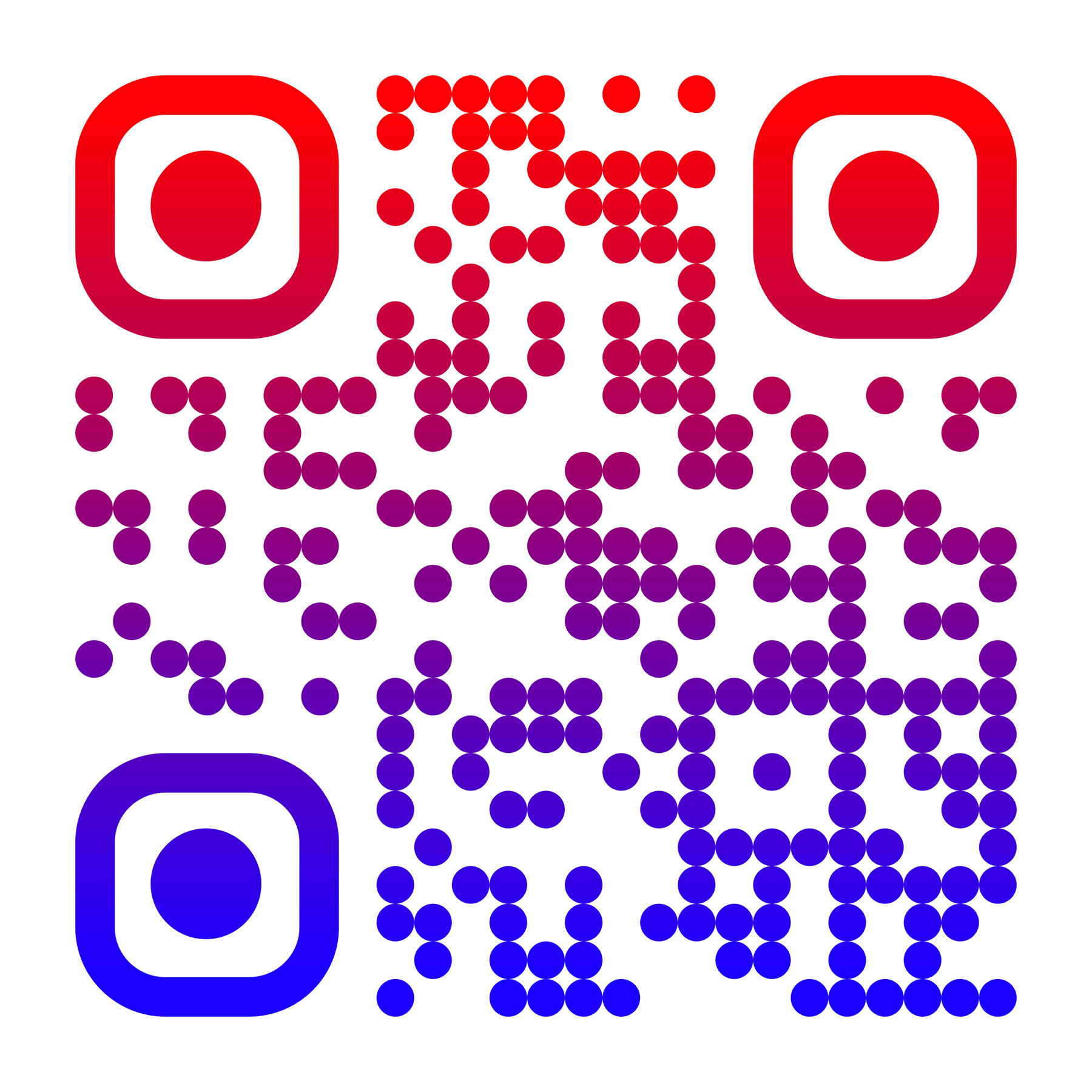